UNFRAMED ACRYLIC ON MOUNT BOARD - HAT BY ANDREW LITTEN.

His paintings have been exhibited in the United Kingdom, including the Tate Modern in London, China, USA, Germany Australia Mexico Poland and Italy. Success came quickly when his work was included in an exhibition titled ‘Nudes’ in New York City, (along with Jacob Epstein and Pierre-Auguste Renoir), where his work was highlighted and reviewed by the New York Times.  Other notable exhibitions included ‘Move’ at Vyner Street, London, during Frieze Art Week 2007, where his work ‘Dog Breeder’ was exhibited. He was also included in ‘No Soul For Sale’ at Tate Modern Turbine Hall, London in 2010. 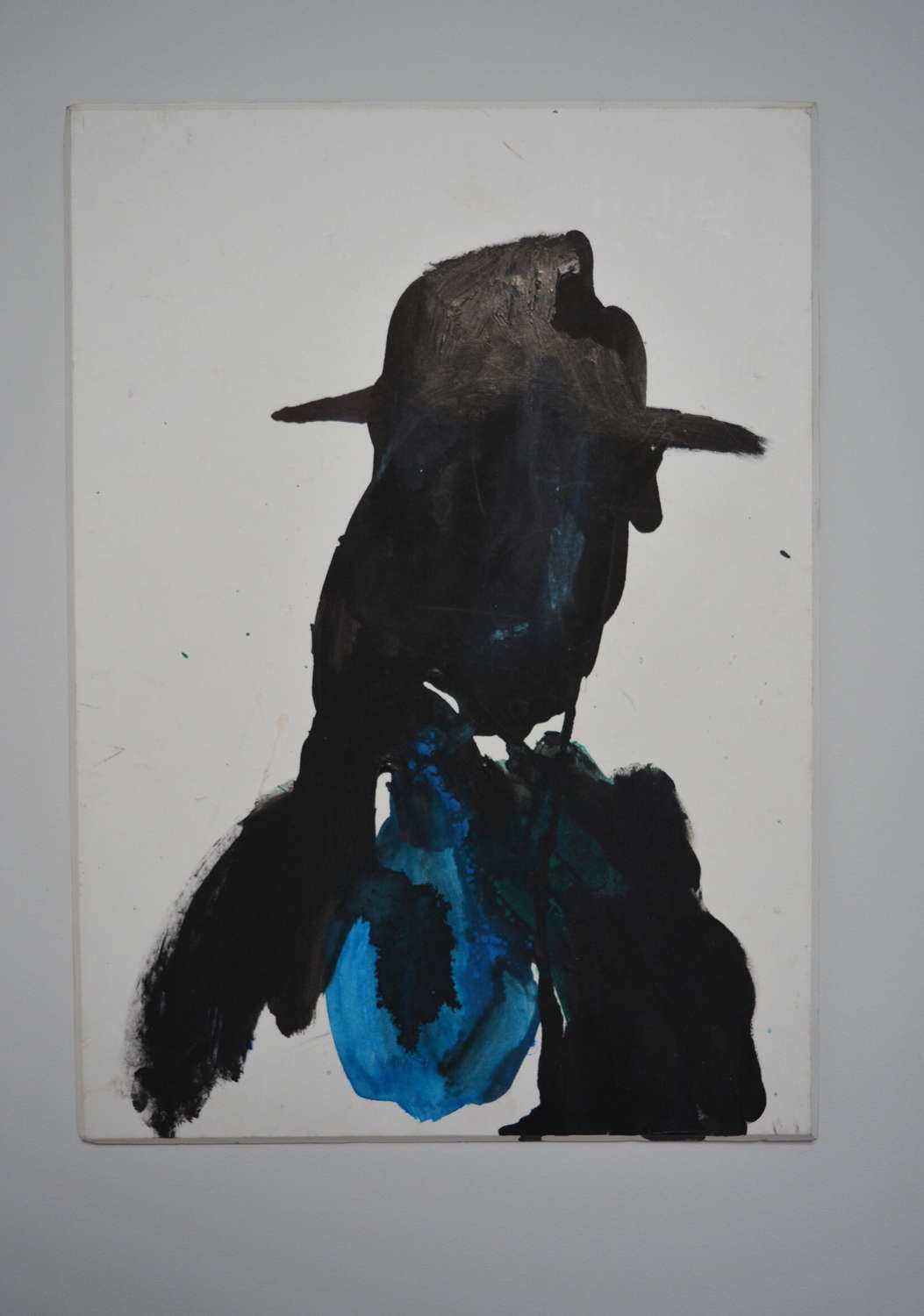 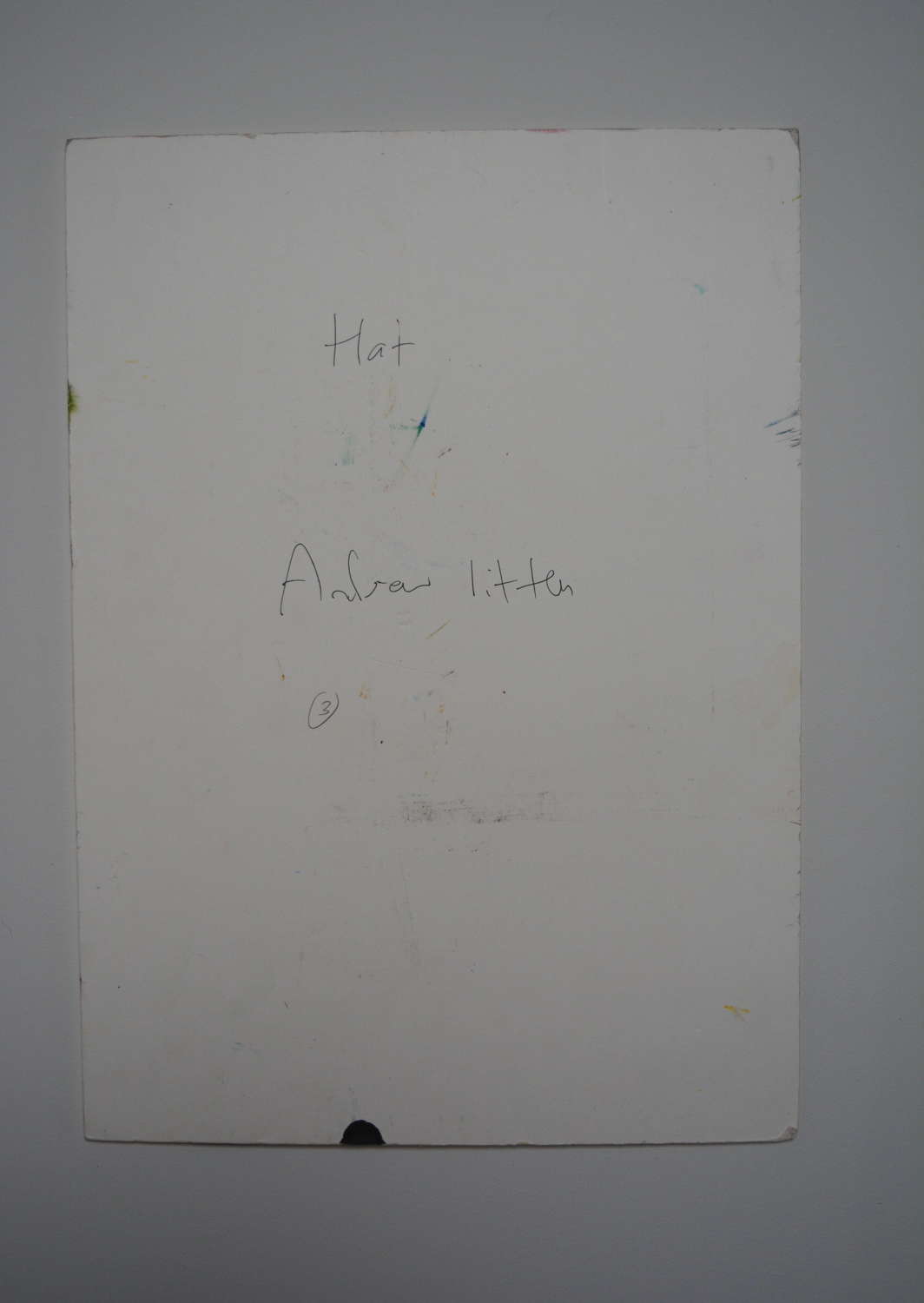